HAWTHORNE, Calif.--(BUSINESS WIRE)--Jun. 6, 2018-- OSI Systems, Inc. (the “Company” or “OSI Systems”) (NASDAQ: OSIS) today announced that its Security division received a contract for approximately $10 million to provide multiple units of its RTT® 110 (Real Time Tomography) explosive detection system to be installed at a European Union airport. Under this contract, the Company will also provide follow-on maintenance and support for these units.

OSI Systems’ Chairman and CEO, Deepak Chopra, stated, “We are excited to expand our airport installed base for RTT. The RTT continues to be widely accepted at airports seeking an ECAC-certified checked baggage solution.”

OSI Systems is a vertically integrated designer and manufacturer of specialized electronic systems and components for critical applications in the homeland security, healthcare, defense and aerospace industries. The Company combines more than 40 years of electronics engineering and manufacturing experience with offices and production facilities in more than a dozen countries to implement a strategy of expansion into selective end product markets. For more information on OSI Systems or any of its subsidiary companies, visit www.osi-systems.com. News Filter: OSIS-G 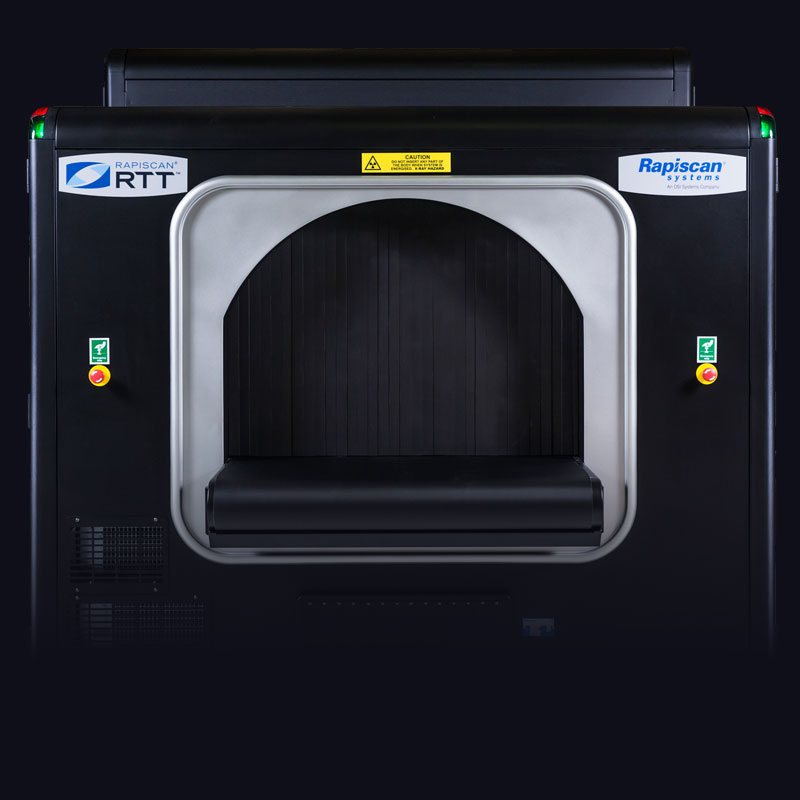